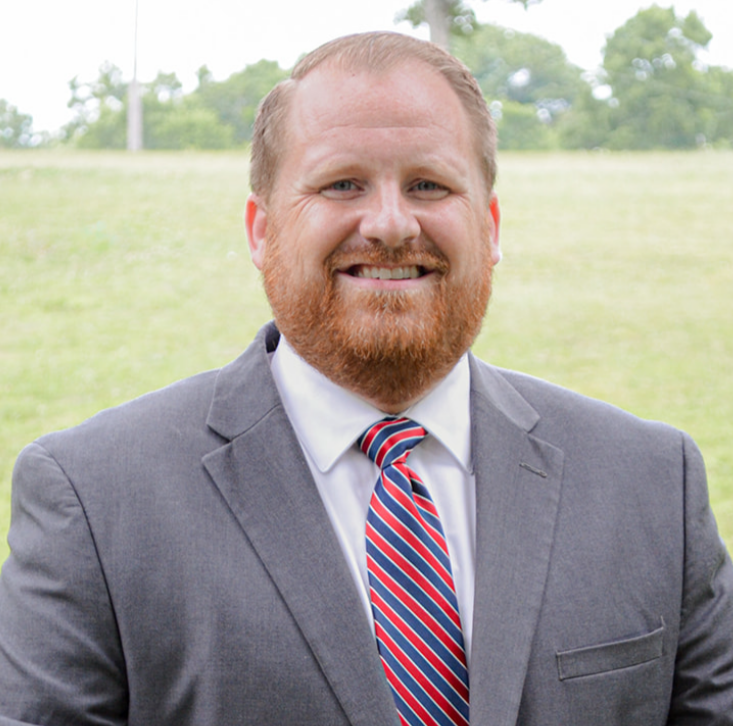 Pastor Brian Weiss was called to Mt. Zion Baptist Church in December of 2021. God has blessed him and his wife, Beverly, with seven beautiful children, and they are thrilled to be serving the Lord together here.

Pastor Weiss came to Mt. Zion with extensive ministry experience. Prior to pastoring, he served as outreach director at Fargo Baptist Church in Fargo, North Dakota. During that time, he was heavily involved in missions, working with several evangelism projects in various countries. In early 2011, he was called to be the pastor of Victory Baptist Church in Wichita Falls, Texas, where he served until the Summer of 2016, at which time he joined the pastoral staff of Fargo Baptist Church.

Throughout the years of pastoring, Pastor Weiss and his family have been involved in various missions projects throughout the world. Most recently, in 2020, they spent 11 months in Liberia, West Africa working to establish a ministry there. They remain committed to trying to reach the world for Christ alongside their church family.